“Don Chipotle has all the elements of a fantastic show: great direction and design, highly talented actors, fantastic music, and a fresh, original concept. It is certainly unlike any other piece of theatre I’ve seen before.” Jessie Bond, Chicago Splash

“It’s difficult to watch this show and NOT be in sincere awe of every picture created on stage; everything was simply intriguing to watch.” Bobby Arnold, Buzz on Stage

WILL WORK FOR by Dacyl Acevedo 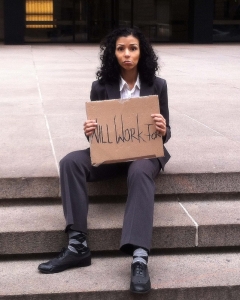 “…a thrilling one-woman show…skillfully navigates the line between comedy and tragedy, and that, along with how she brings her full immersion into the production, is what makes ‘Work’ so successful.” Washington Square News

(more on Will Work For)

FOR LOVE by Laoisa Sexton 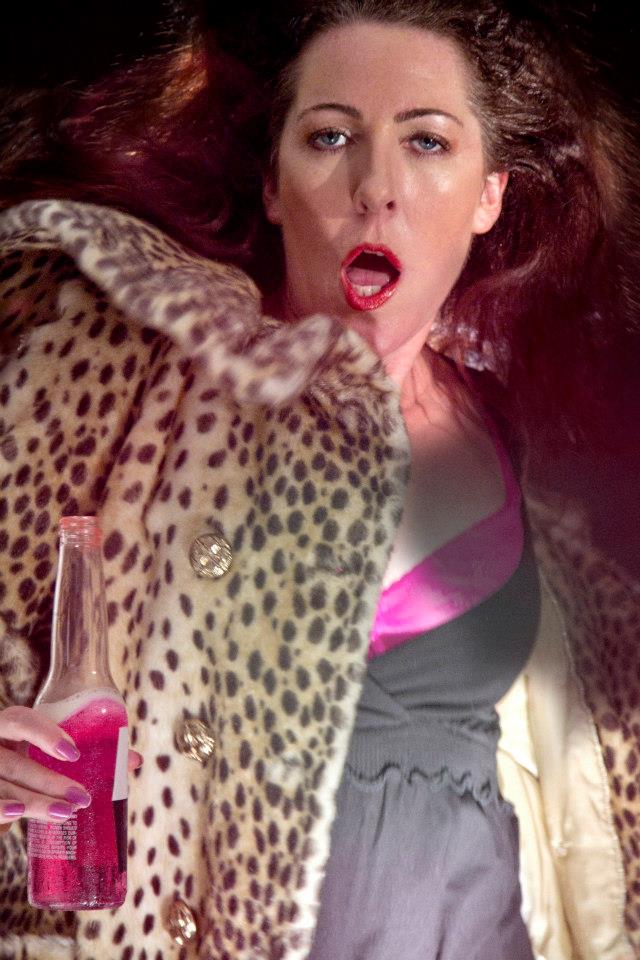 “…my pick of the festival. For Love by Laoisa Sexton was tightly constructed, hilariously performed, strongly directed, and brought a fresh take to stories of 30-something friendship and sex” -Gwen Orel, The Irish Examiner

“Cattell’s direction is broadly funny and yet also sensitive. A scene in a nightclub with people dancing to ‘Copacabana’ had the audience hooting.” -Gwen Orel, The Irish Examiner 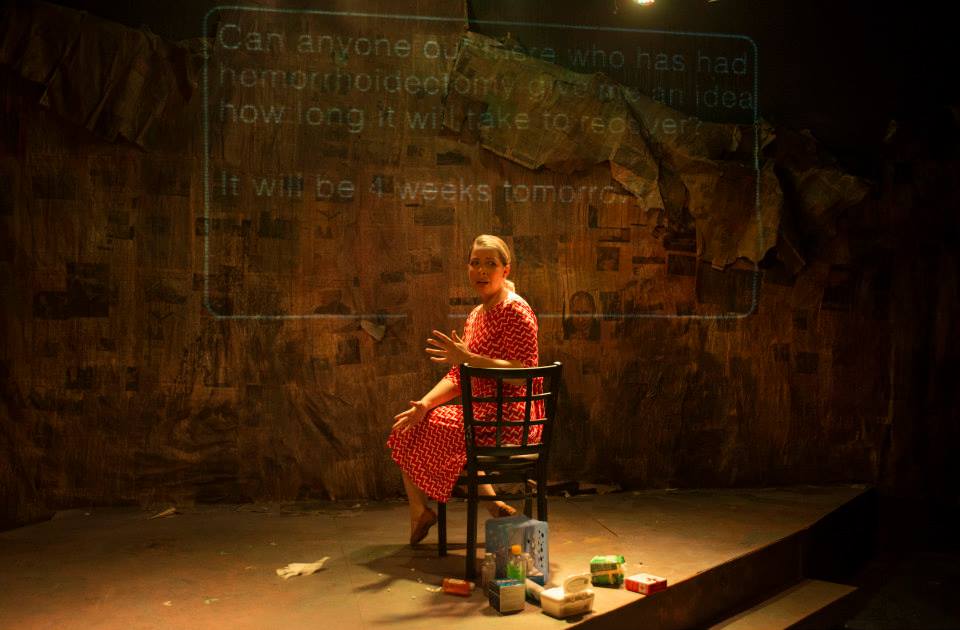 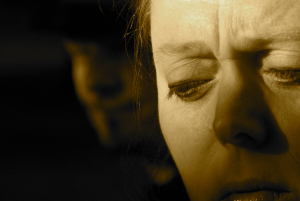 “It’s just the kind of creative theatricality you’d hope to see from a new play company, and it makes me eager to see more of their work.” – Gwen Orel, The Irish Examiner

A NIGHT AT THE DOGS by Matt Charman 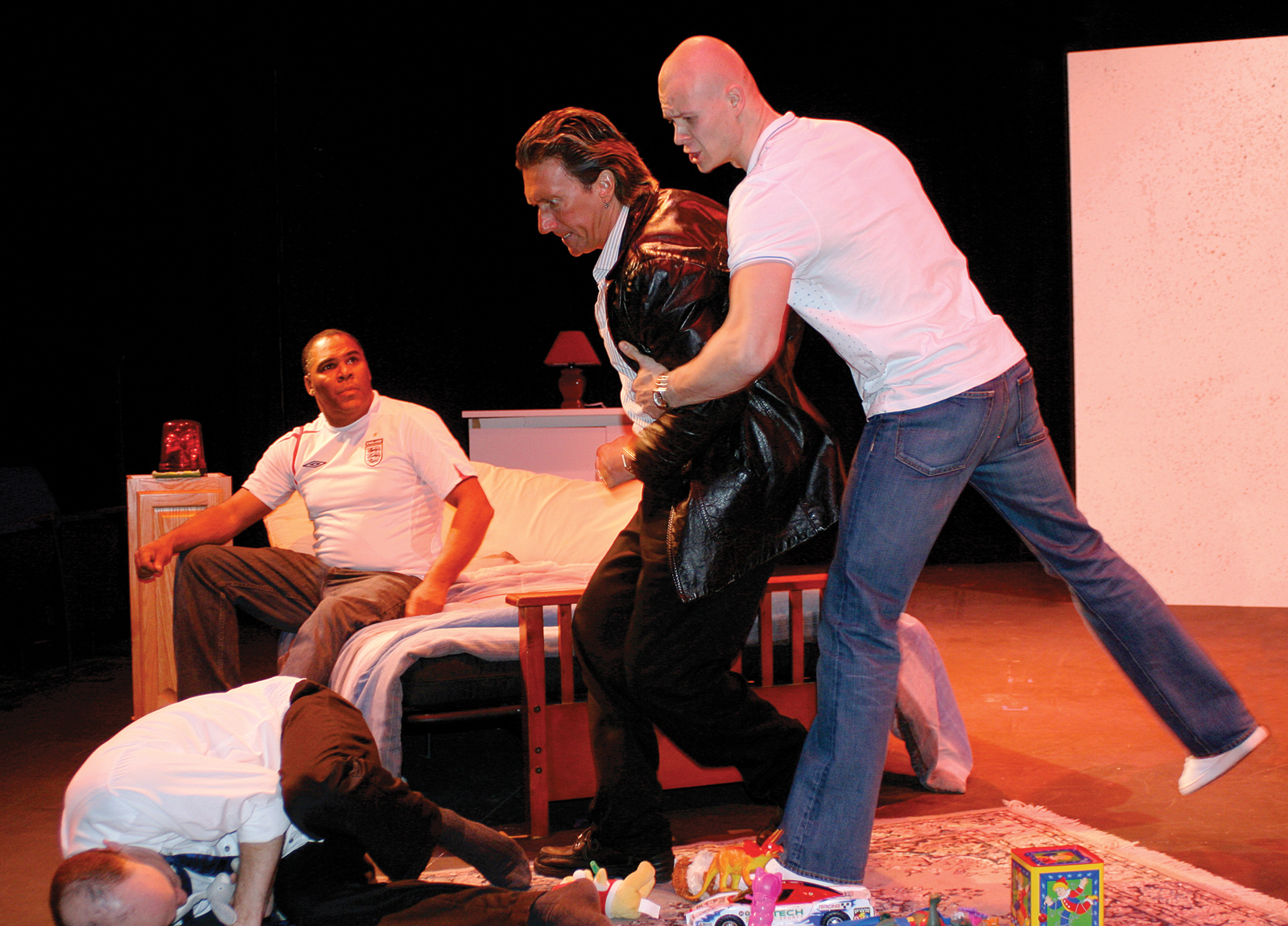 “A ‘Night’ with the ‘British’ makes for Great Theater.”

“…the tension of being locked in with these characters is  great theater, and when you finally do release your  breath at the end, it’s with the sound of a punch to the  gut.” 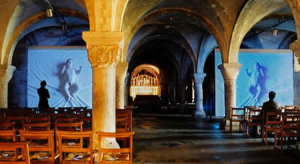 CANTERBURY CATHEDRAL, Mother Church of the worldwide Anglican Communion and seat of the Archbishop of Canterbury

An artistic first at Canterbury Cathedral…invited visitors to consider the familiar in a fresh and, maybe, disturbing way.”
– Rex Cooper, Kent Profile

SNOW WHITE AND THE SEVEN DWARFS by Jo Cattell

“…this is a performance not to be missed and it is deliciously unique!”
– Sarah Steinberg, Las Vegas Comedy Examiner

“If Tarantino had his wicked way with a few episodes of Neighbours, it might result in something along the lines of Dingo Queen. However, he’d really have be thinking from a brutal female mindset at the time to conceive the events that ensue in this shamelessly foul-mouthed and dark-witted production.”
– Julia Glassman,What’s On in London